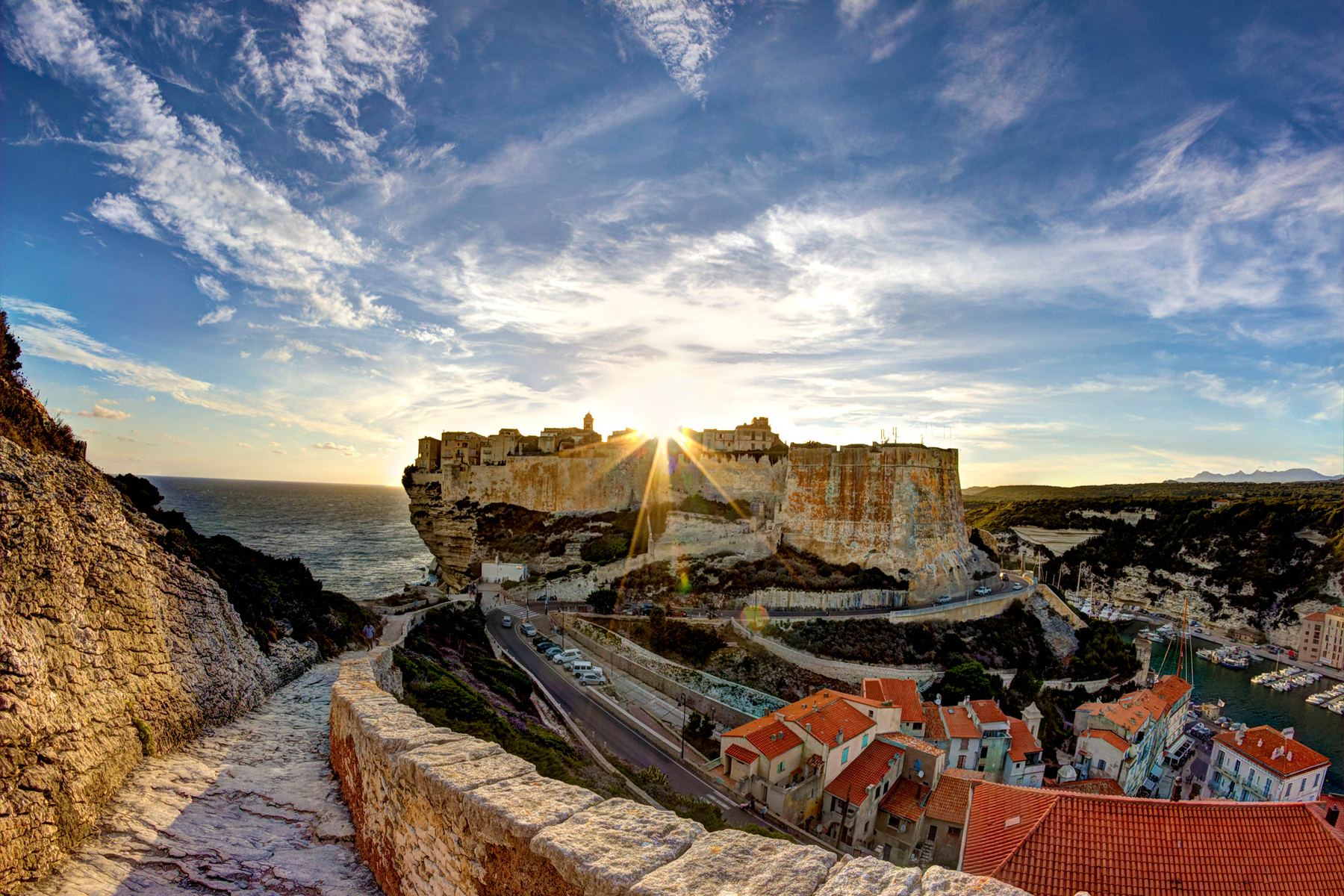 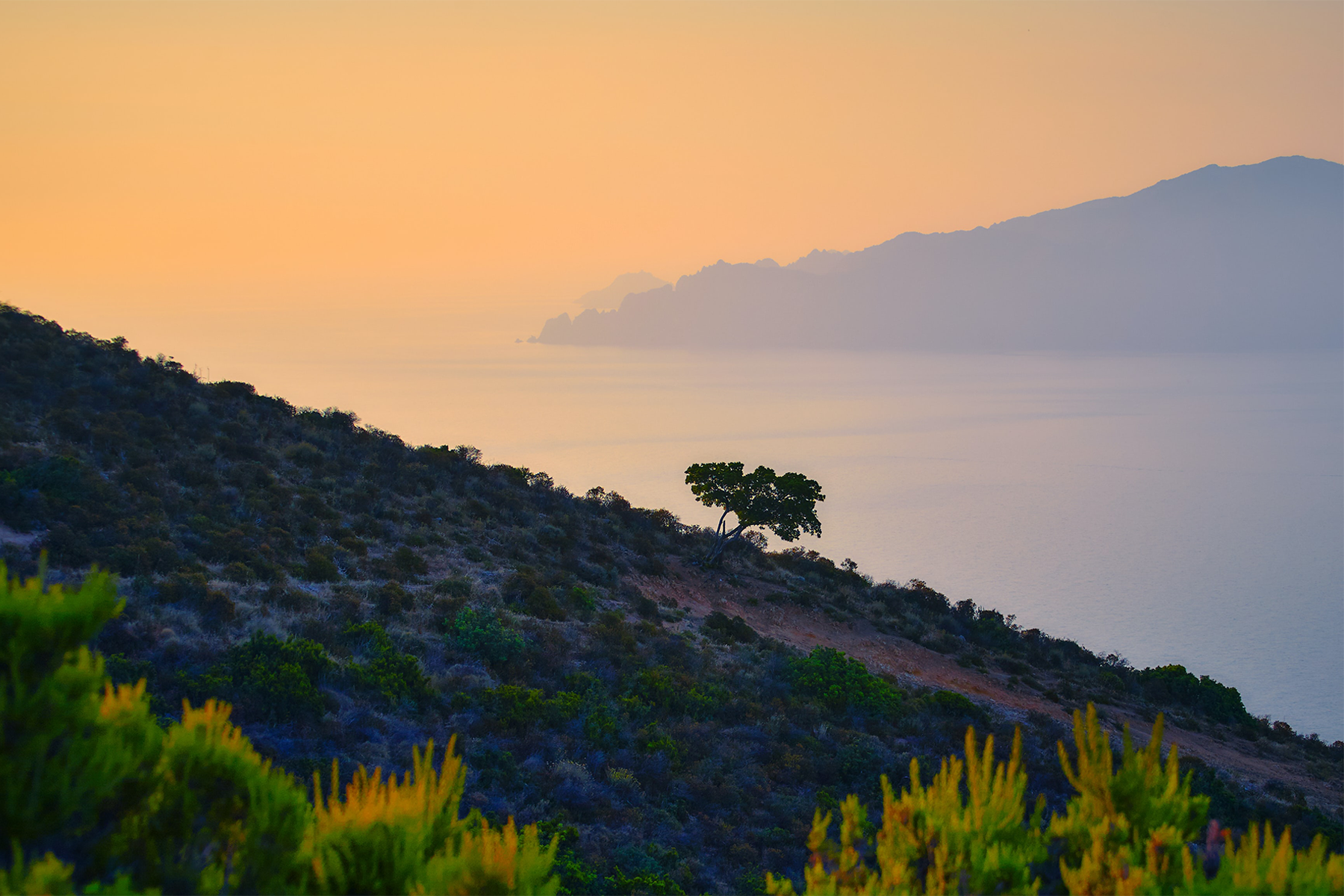 Separated from mainland France by the Mediterranean, Corsica has developed its own unique culture over the centuries. This cultural independence is evident in the island’s gastronomy and the activities it offers. Though Corsica has been part of France for more than 200 years, it feels different from the mainland in everything from customs and cuisine to language and character.

GO AROUND THE WORLD, STOP HERE

History is engraved in the very stones of this unique island .The villages of Corsica are dotted with Genoese towers, prehistoric ruins and fortified bastions…

These intriguing sites and monuments are marked by the passing of time and bear witness to the island’s rich history.

Set between spectacular mountains and a bay with clear, calm sea, Ajaccio, the capital of Corsica attracts visitors with its elegance, the cordiality of its people and its ancient past. Even though it was a land conquered by important Mediterranean civilisations, such as the Greeks, Romans and Arabs, the island of Ajaccio has managed to retain a strong cultural identity, and the city has preserved its unique appearance even within the island. 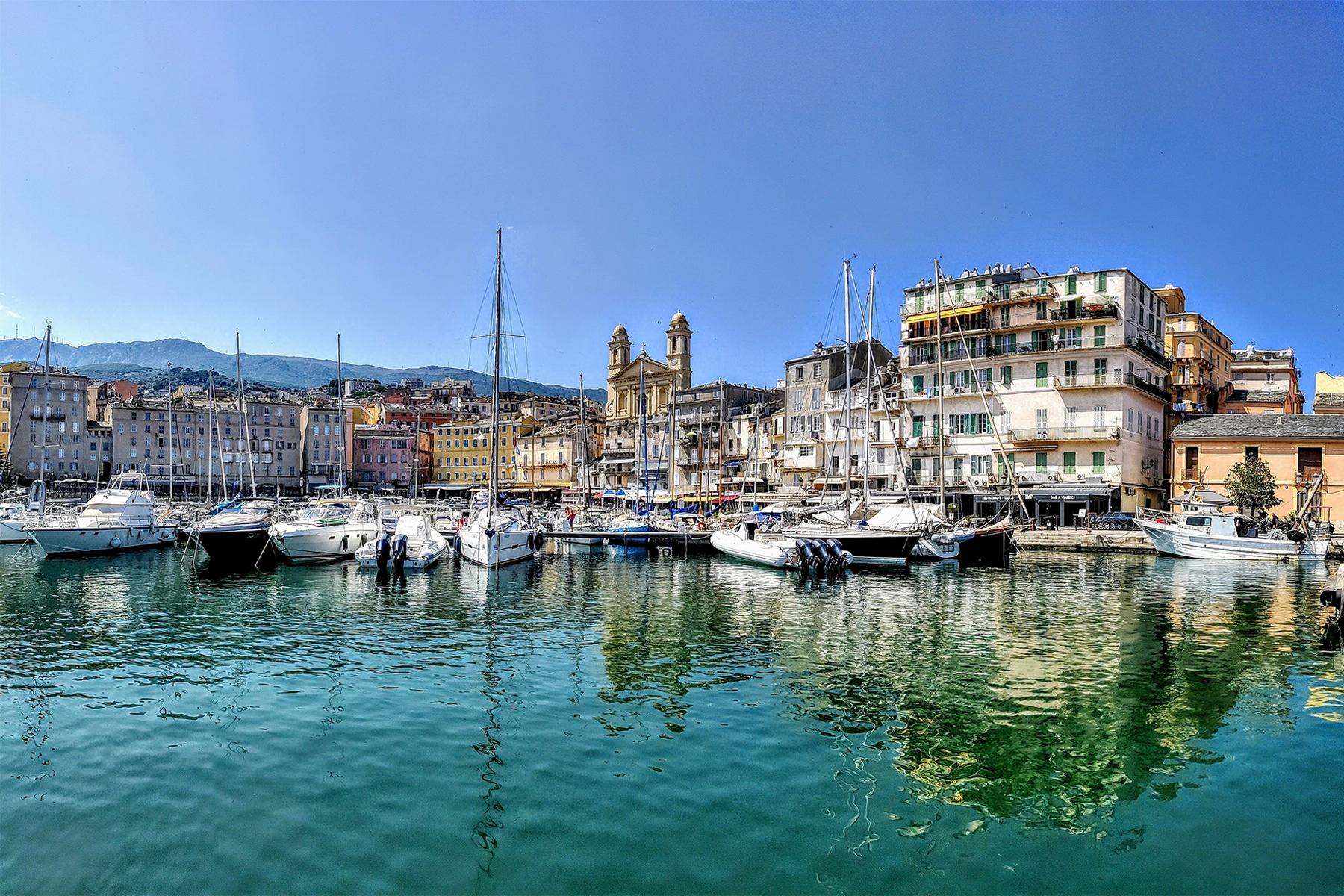 As you walk through its narrow streets, Bastia reveals itself in an authenticity that is unlike any other! Its embossed layout, colourful facades, art of living and architecture make it a charming city with the appearance of Genoese cities. From the old town to the Citadel, via the Jardin Romieu and its Old Port, discover this beautiful city centre through 10 essential places to visit in all seasons.

All the travelers who have stayed in Bonifacio have kept an unforgettable memory. Like Charles Quint or Napoleon Bonaparte, the writer Antoine Pasquin, known as Valery, was subjugated by the site of Bonifacio. By qualifying the city as a “picturesque capital”, it summarizes in two well-chosen words, the strong sensations and the The extreme remembrance of the “City of Cliffs”. The Bonifacian countryside is exceptional and offers itself to you generously. But many areas are fragile and sensitive. 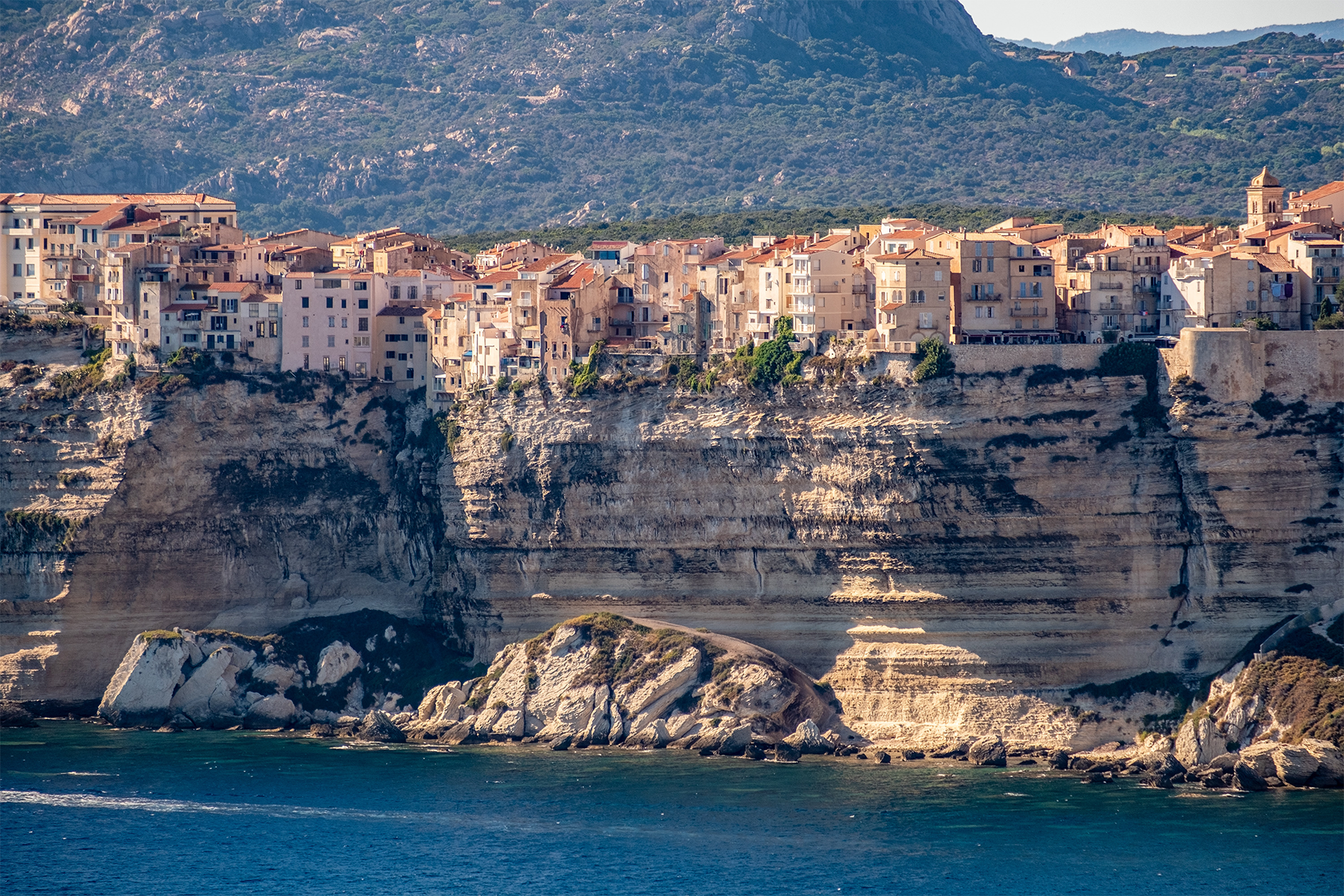 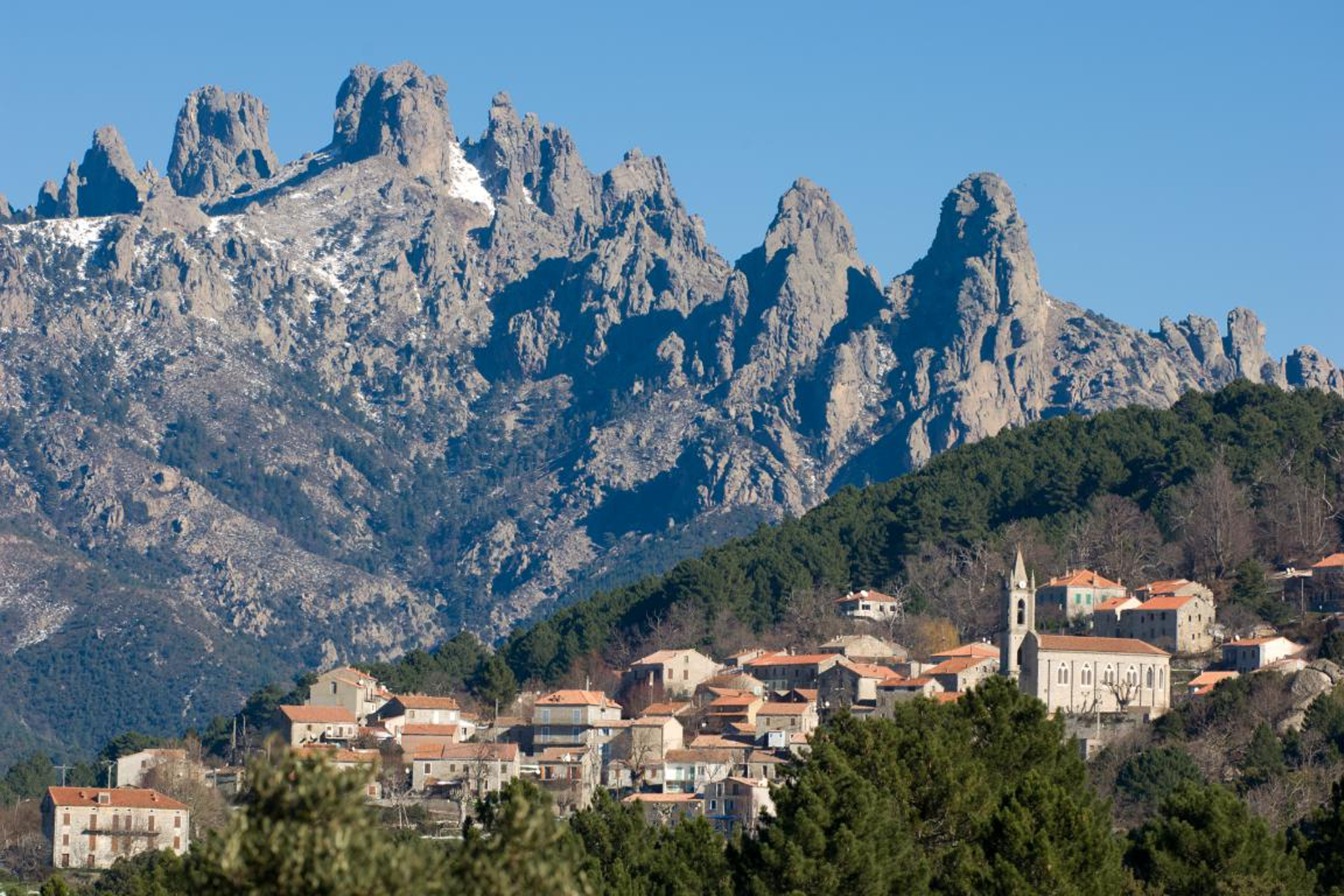 Between sea and mountain, is an authentic and lively town, surrounded by magnificent beaches: Saint Cyprien, Pinarello, Palombaggia, Rondinara. Discover Porto-Vecchio, this ancient salt city is home to many restaurants, cafes, boutiques and other nightclubs. 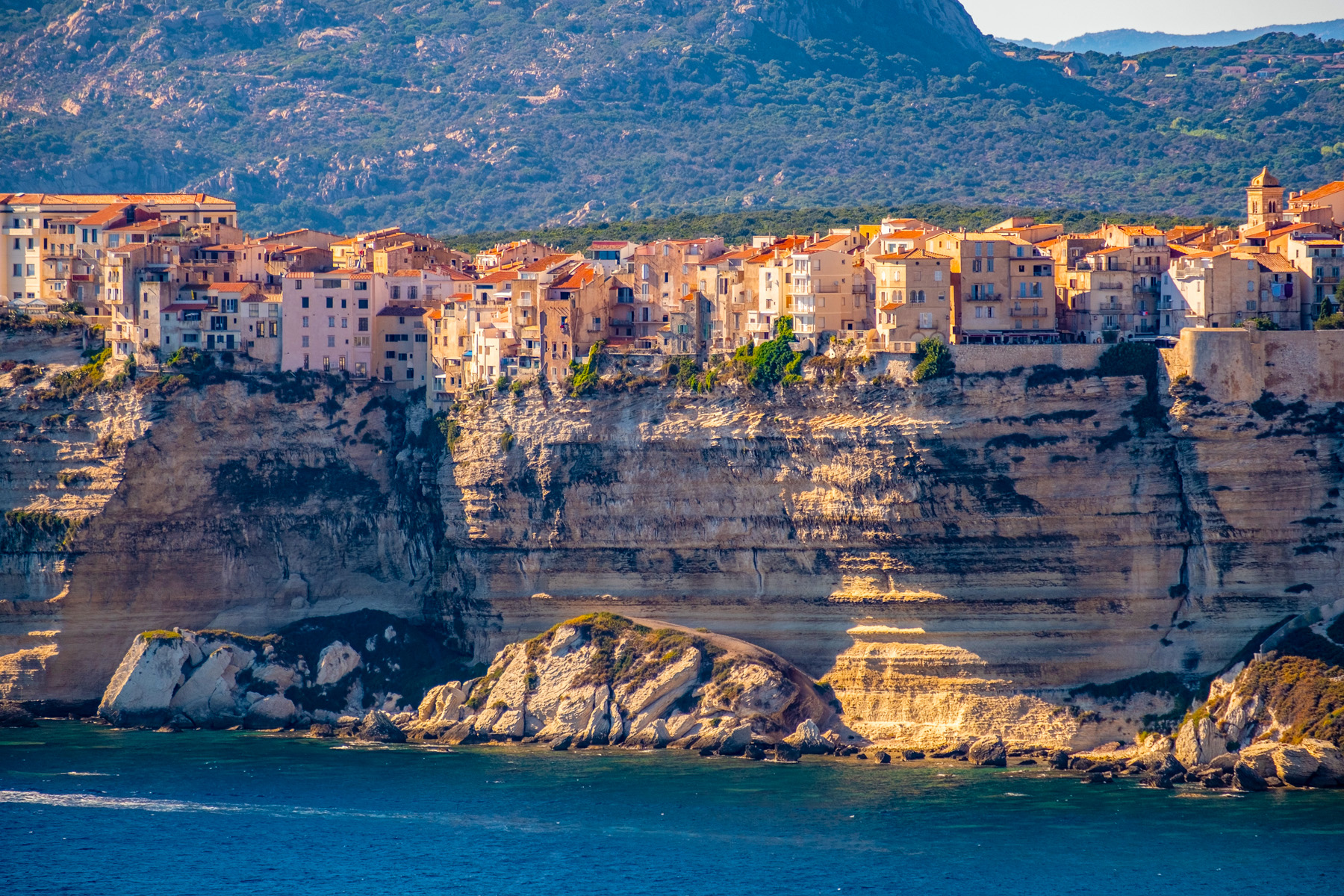 WOULD YOU LIKE MORE INFORMATION ON Top Cities in Corsica Region ?

Enter your email, our golf travel specialist will contact you very soon. 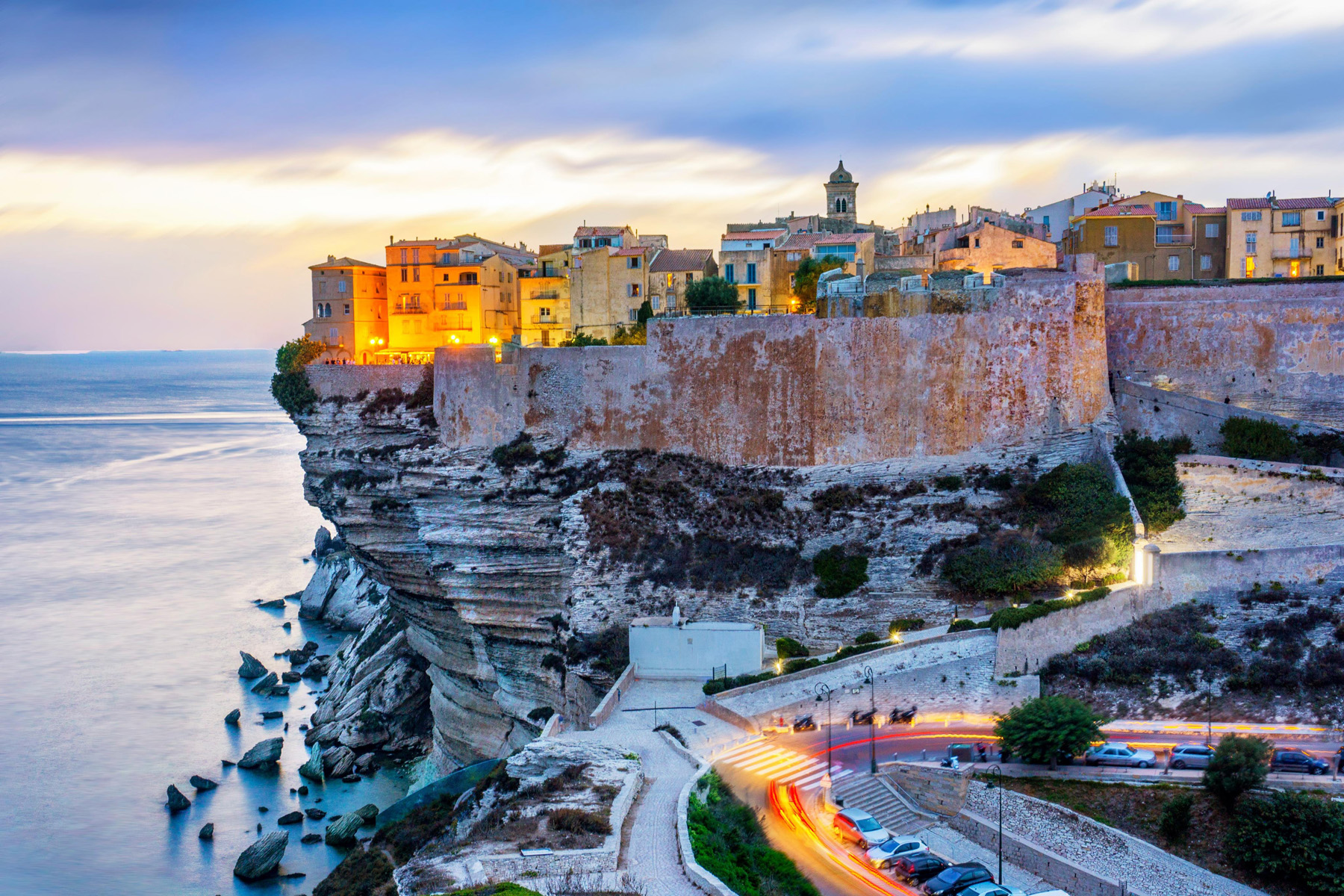 Our official travel operators will assist you in organizing your tailor made trip.

Make sure you don’t miss the next event coming while you are traveling to France. Check what’s hot to do and enjoy all international events live during your vacations. 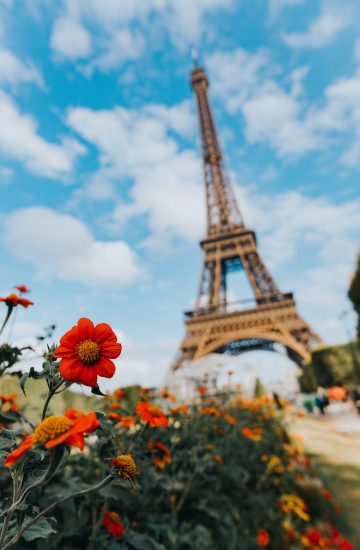 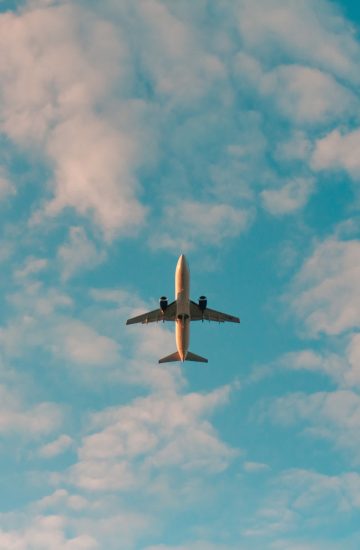 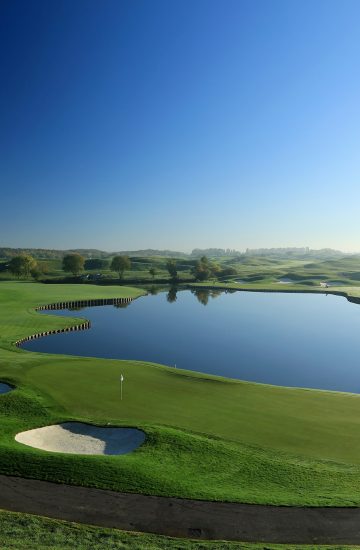 There are many reasons you should travel with us 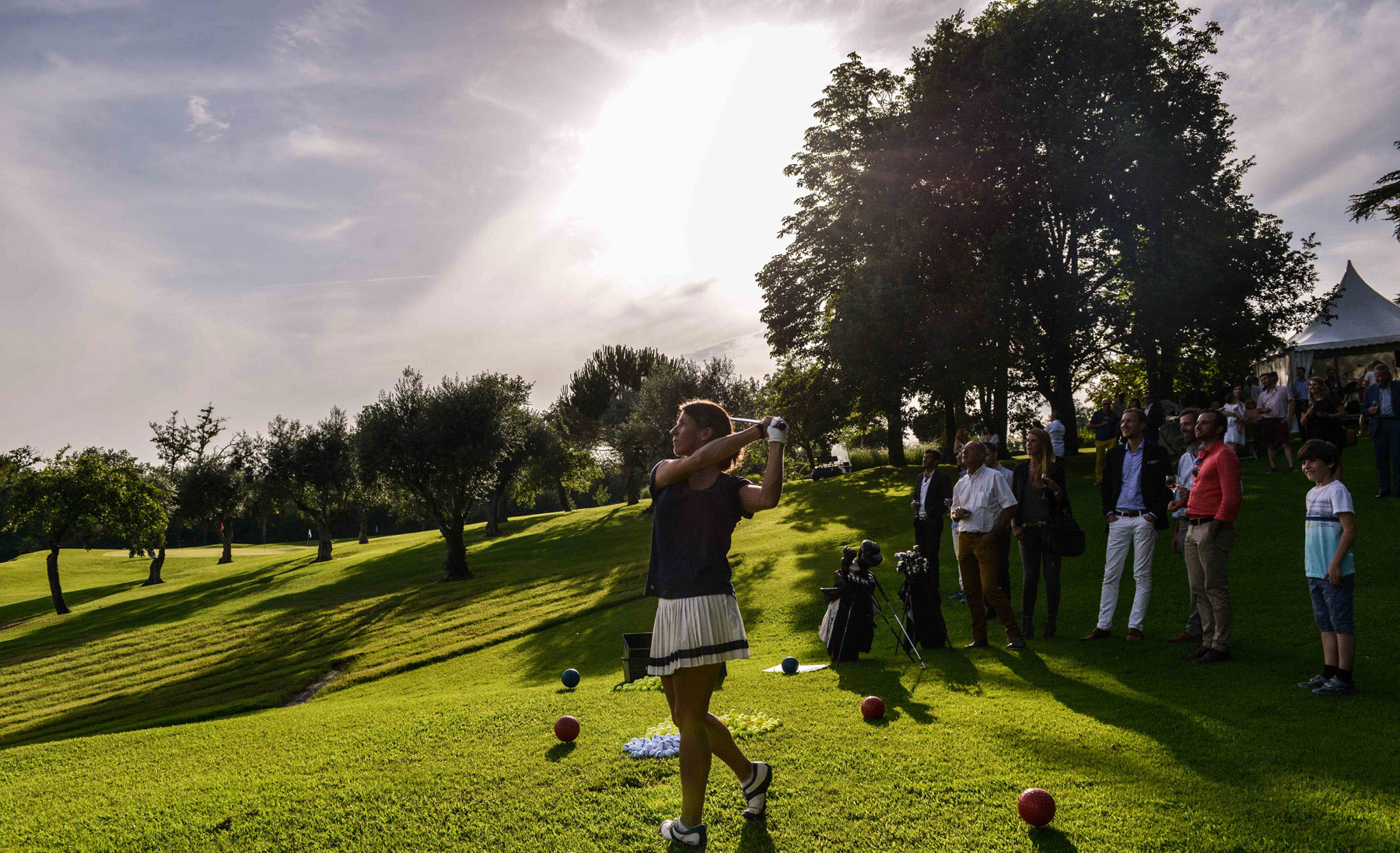 Professional golf player, for almost ten years, on the Ladies European Tour, I am now organizing tailor made Golf&Wine Tour in Bordeaux region. I am... 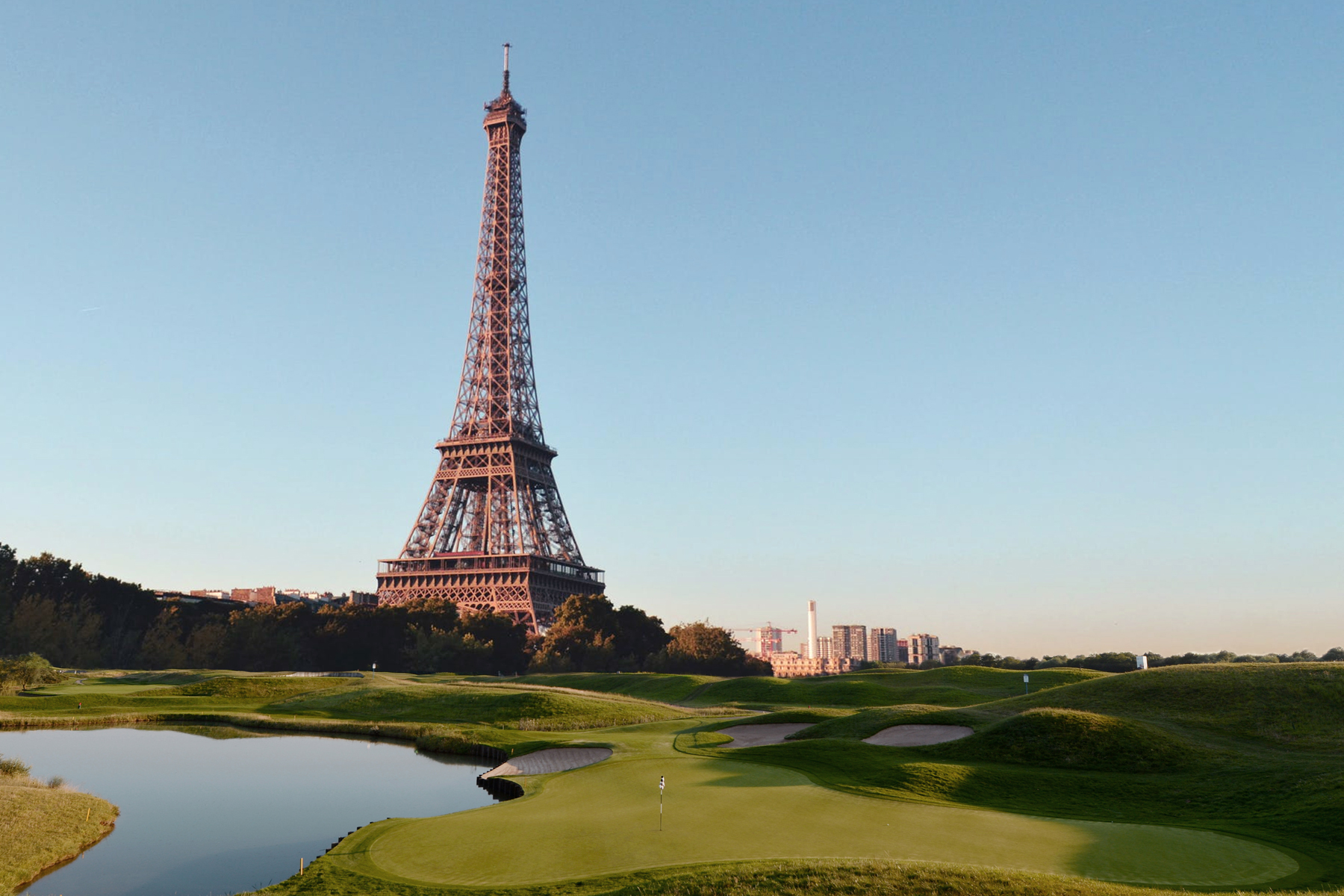 For more than 20 years France Golf Tours has specialized in organizing golf tours in France for golfers from all over the world. Our trips... 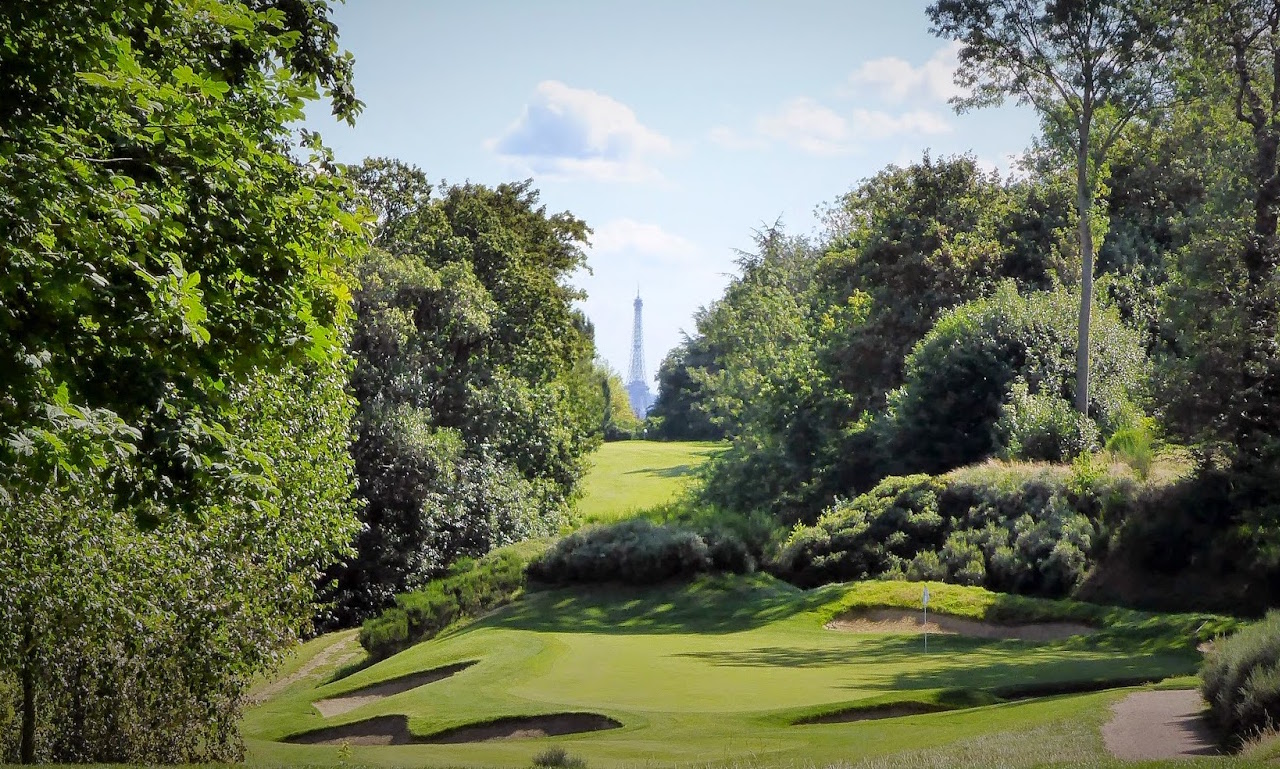 Since 1992, we proudly design memorable gateways for golf lovers. With unique access to private courses, contact us for your dream holidays in France. 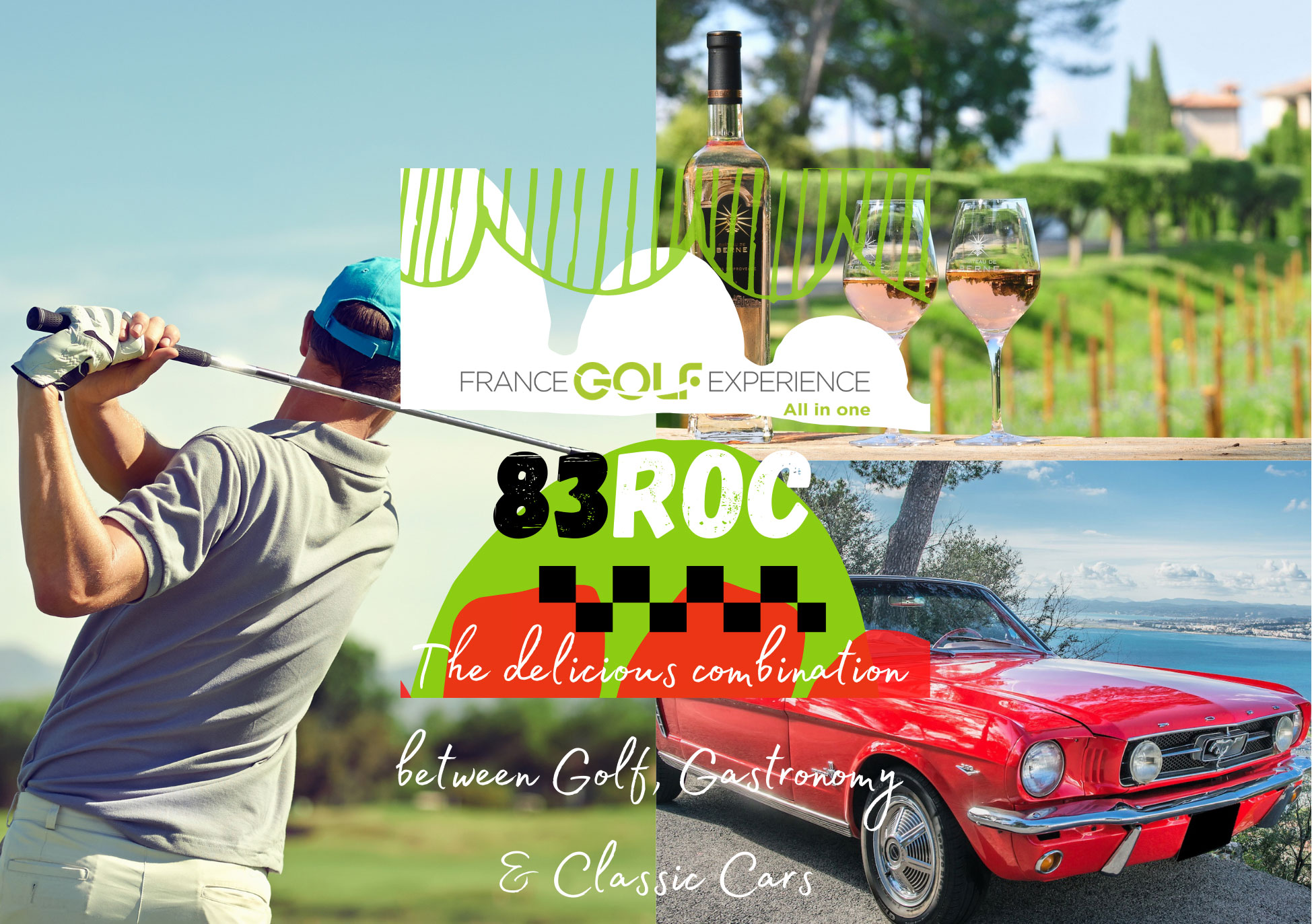 France Golf Experience is your incoming agency specializing in innovative golf trips. Our tailor-made packages are based both on the discovery of the most beautiful...

Your Message has been sent...